An introduction to the Kruger National Parks Geology & Topography

As interesting and exciting as all of of the wonderful wildlife in the Kruger, the geology is by far the most important and understanding it can really make your game viewing far more rewarding. The reality is that if you understand the geology and topography of the Kruger National Park you'll understand exactly what soils attract the most nutrient dense flora which in turn attracts all the grazing and browsing herbivores and of course then the predators. This forms an important part of the story that we share with our client's and some of it we have elaborated on below.

Looking at the geology from a broad view, the Parks underlying geology is divided along a North to South axis with ancient Archaean Granite-Gneiss-Schist dominating the western half of the park with Karoo Basalts claiming the eastern portion of the park. The ancient granite rock’s of the west offer up coarse grained, sandy soils with a very low clay content base due to the higher rainfall and greater levels of leaching which has washed out the finer and more nutrient dense clay particulate. As a rule of thumb the granite soils of the western portion of the park are regarded to offer less fertile soils and are considered to be “sour soils” with a low ph and greater levels of acidity. Naturally this has a direct effect of the flora found in these soils with much hardier species of grass, shrub and a preference to broad-leafed tree species such as Marula (Sclerocarya birrea) and Bushwillow (Combretum) species found.

The Eastern portion of the Park is of course completely different in that it has Basalt clay based soil substrate with a very flat topography resulting is dense soils that have retained their nutrients and as such are referred to as sweet soils with a variety of nutrient rich flora from grasses to Vechellia and Senegellia (previously Acacia) thickets more widely spread.

Inline with the above, the western and eastern sides of the park Topographically differ. The Western side of the park is undulating savanna with granite inselberg’s scattered and large sections all dissected by ancient drainage systems that lead to lower lying perennial or annual water bodies or into main rivers such as the Sabi River and Crocodile River. The Eastern side of the park with its dense underlying basalt clay base, offers little drainage but rather vast open plains which backs up against the eastern backdrop of the Lebombo Mountains.

As a broad summary to the flora that inhabits these differing soils, the granites are well wooded with broad-leafed species but have poor to sparse grass coverage and are sour soils. The basalt base clay soils offer much more nutrient rich spoils that attracts a variety of climax sweet grasses along with fine-leafed thicketed woodland occupied by the Vechellia species.

Separating the two major divisions of rocks is a thin strip of sedimentary Ecca shale, which runs down the centre of the park, and Rhyolite, around 120-180 million years old, which also indicates the Lebombo Hills. Rhyolite is similar to Granite with a fair content of Quartzite.

The Lebombo Hills, long and narrow, run in a north- south direction from Shingwedzi for some 800 km on the eastern side of the park, forming the border to Mozambique, all the way to the Crocodile Bridge Gate in the south.

The Basalt clay soils of the eastern plains of the Park consist of basalt rock that has disintegrated quickly, forming no hills, with dark soil containing high concentration of organic material. BASALT is a type of volcanic rock formed from the rapid cooling of lava, which was exposed to the surface of the earth. Due to rapid cooling these rocks do not generally have large crystal structures. Basalt is a dark coloured rock that erodes fairly quickly forming grassy plains, growing on clay-based soils. These soils expand when wet and shrink and crack in a dry state, which makes it very difficult for root structures to form and hence few trees grow, except the knob-thorn tree, highly favoured by giraffes. The clay soils support growth of highly nutritious grasses such as the Bushveld Signal Grass (Urochloa mosambicensis) and Red Grass (Themeda trindra), which attracts herds of grazers such as zebras, wildebeest and buffalo, and, in turn, lions and vultures. The Basalt plains also attract cheetahs who love to hunt in open areas. The eastern Basalt plains are home to the majority of these stunning cats of the Park.

The Granite/Gneiss/Schist of the western part of the Park is characterized by gentle hills and deep drainage systems, the soil not very fertile, sandy and rich in silicone. Few mineral salts are brought down by rain, creating plains with favourite grass for herbivores. Gabbro, in appearance similar to granite but older and harder than basalt, supports soil commonly called ‘BLACK COTTON’ soil.

Sandveld, Floodplains and Riverine riparian frontage complete the different ecosystems responsible for the high bio-diversity of the Park: in fact, there are more than 2000 different species of plants, of which 404 are trees and 21 grass .

The various regions differ due to the geology of the soil types and rainfall, which determine not only the variety of vegetation, but also the variety of game and bird life.

The chances of sighting a kill is far greater in the central grassland part from Orpen through Satara and further east of the Park than almost anywhere else. The eastern half of the central grasslands consist mainly of wide open BASALT plains that support nutritious grazing and limited tree growth. This means plenty of grazers: antelope and zebra attracting plenty lions and, yes, vultures to clean up carcasses.

The Basalt soils which are water retaining; rather flat, eastern grasslands provide more attractive grazing than the granite-supported soils of the western grasslands. 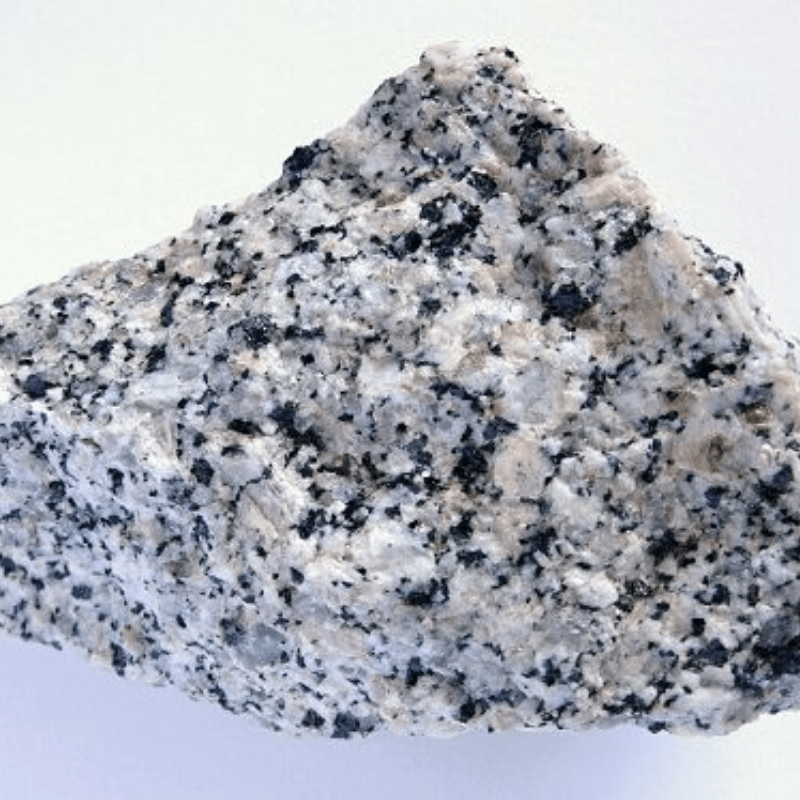 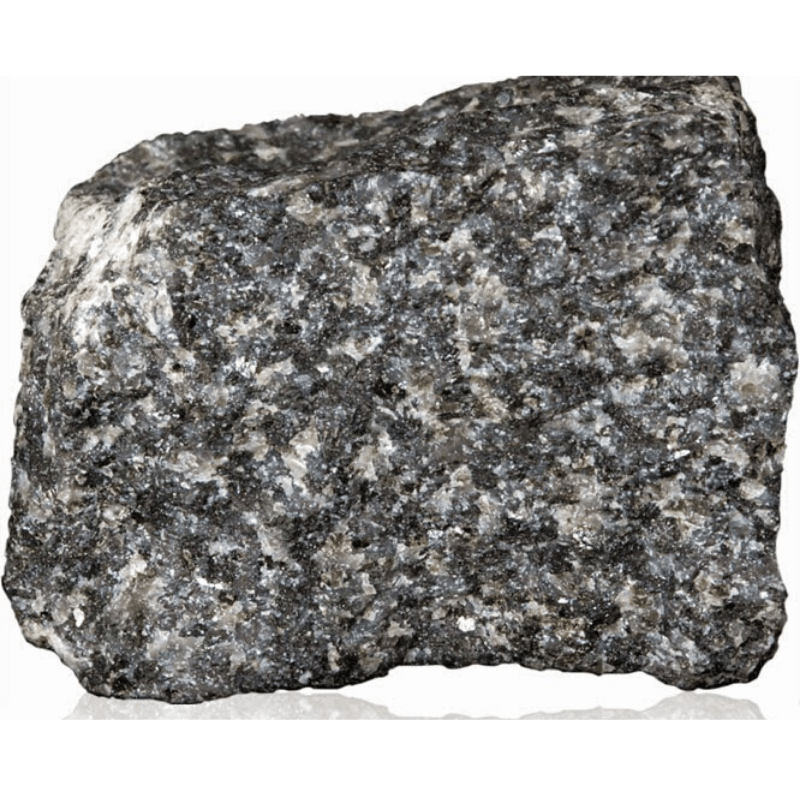 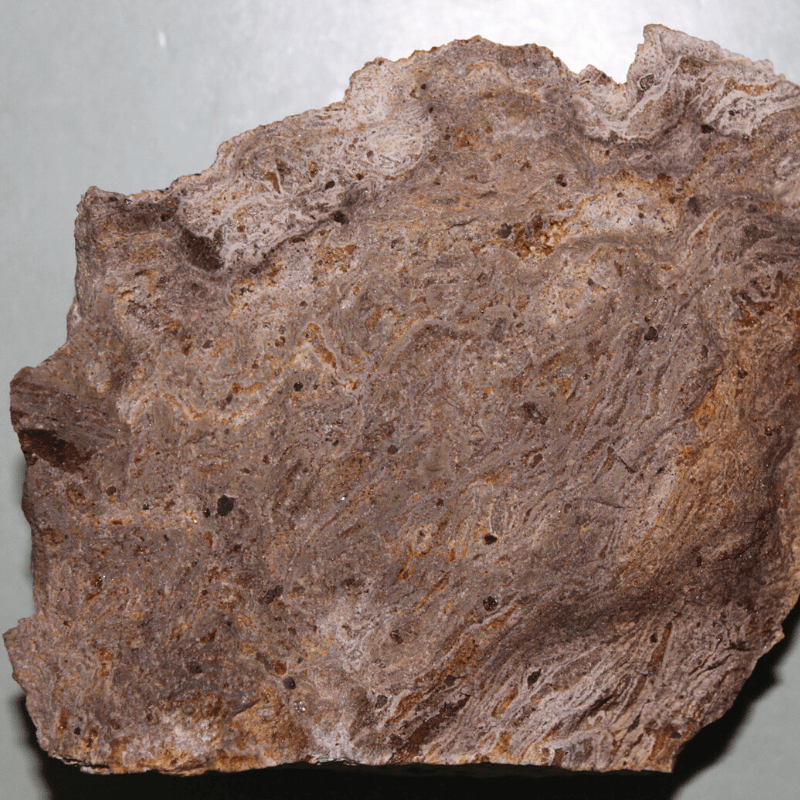 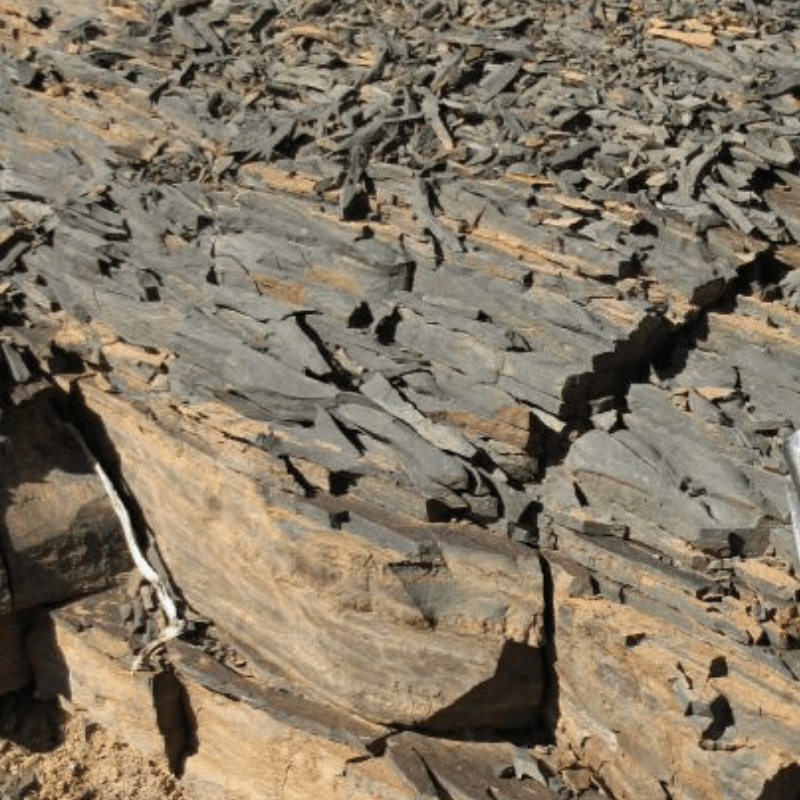 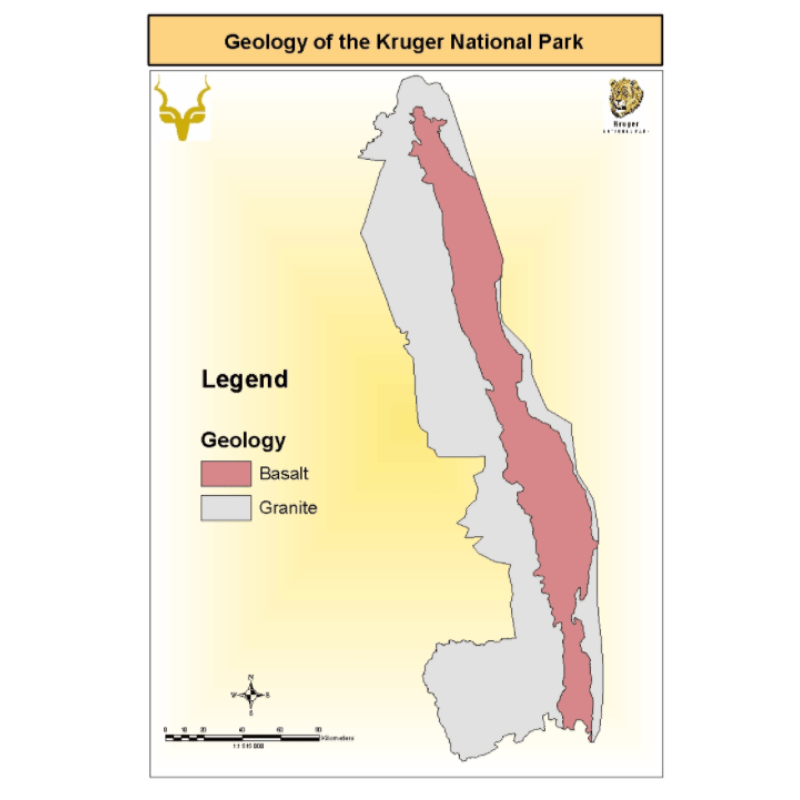 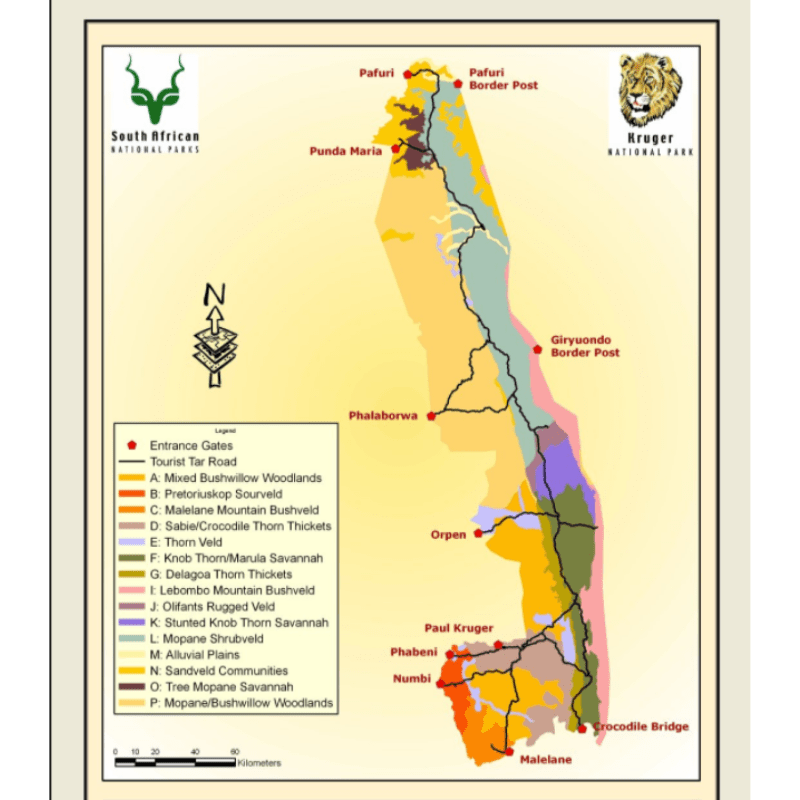 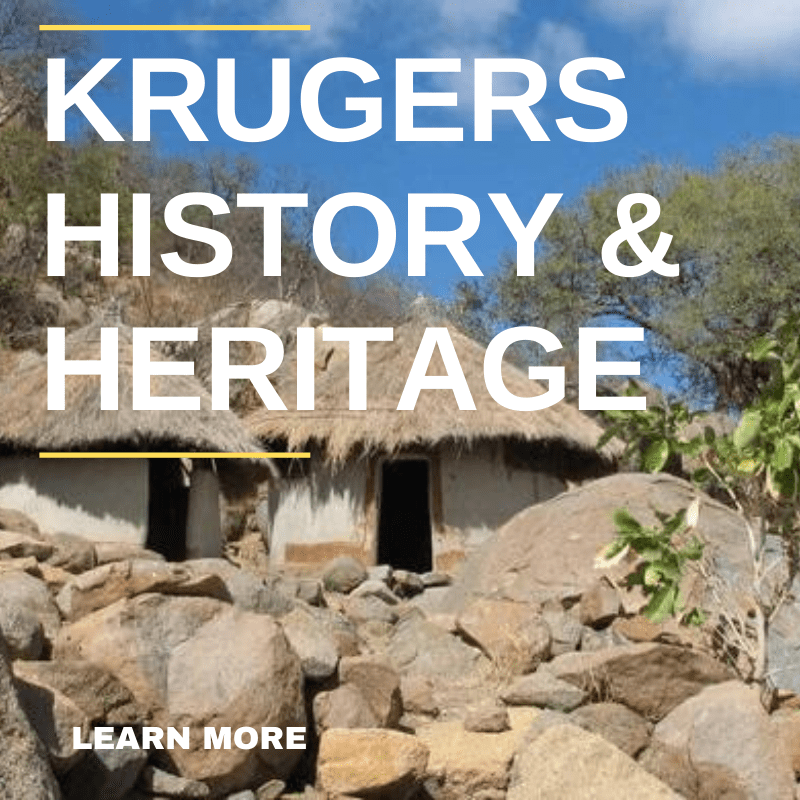 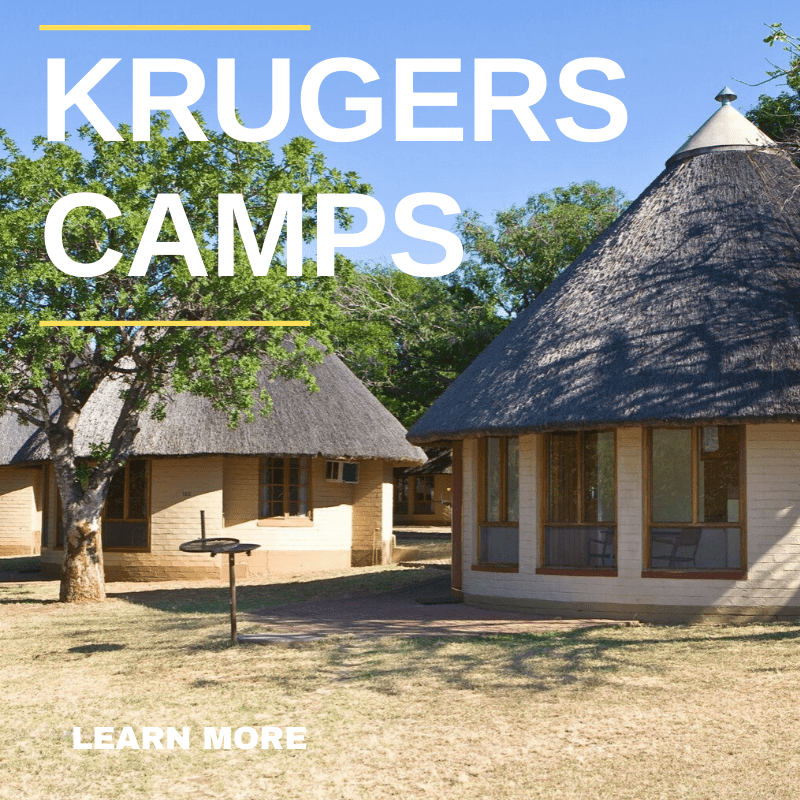 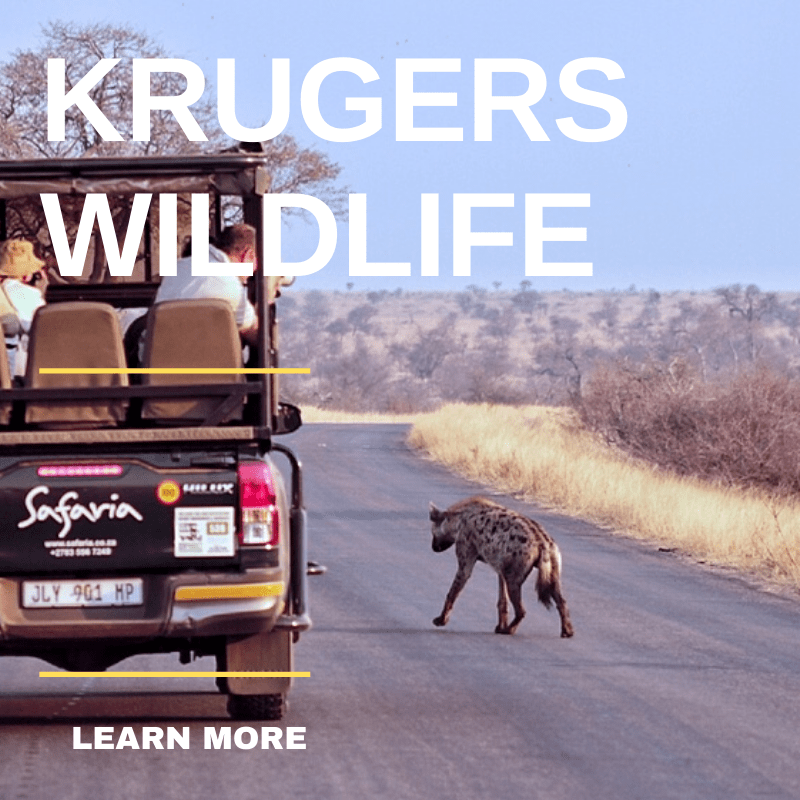