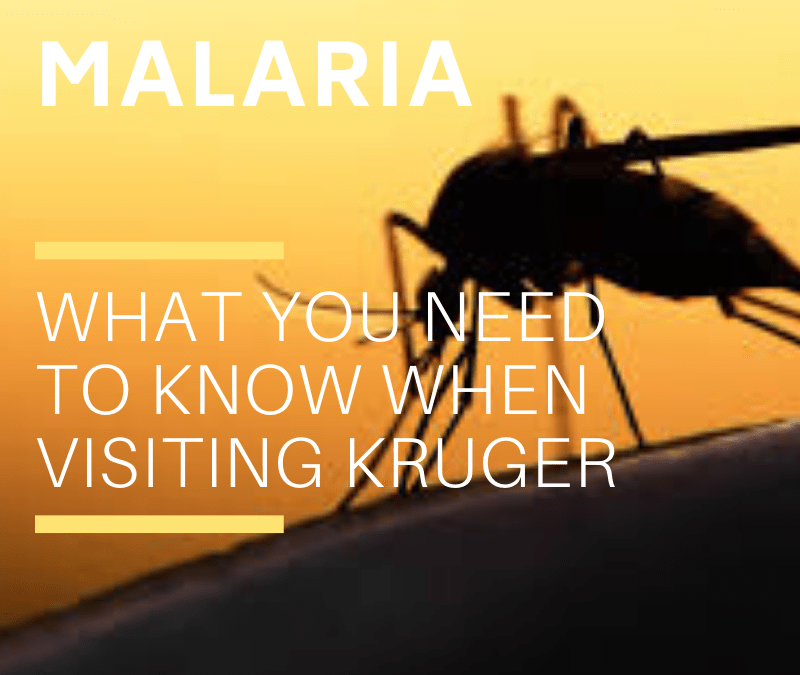 What you need to know about Malaria when visiting the Kruger National Park.

Naturally one of the most common questions asked when visiting the Kruger National Park concerns the risk of Malaria and what precautions should be taken. If you are planning a trip to the Kruger National Park we do recommend that every traveller first consult their Doctor or the appropriate medical practitioner but below covers some detail insights to disease and answers to critical questions asked. Remember we are not Doctors and always recommend that you ask their advice !

As per SANParks, they note that the risk of contracting malaria is often a concern when visiting the Kruger as it is one of the Parks that is situated in a Malaria risk zone however  they observe the risk of malaria as usually low, even in the summer months. That said its always wise to err on the more cautious side as we believe that with the improved quality of todays prophylaxis, its worth rather taking and having peace of mind.

What we do agree with is that the surest ways to ensure you avoid or prevent malaria when visiting the Kruger National Park is cover up in long sleeve and pants late afternoon towards evening. That includes long shirtd, pants, socks and closed shoes! There are few basic rules to note and they are as follows :

If visiting a Malaria area the first and primary focus must be to obviously not get bitten but this is easier said than done. The reality is that the malaria transmitting Anopheles Mosquito is a silent biter and is virtually impossible to hear or detect. Yes there are usually most active at dusk and dawn with heightened activity at night, but truth is they could bite at anytime of the day. Its also important to note that they can bite through thinly layered clothing so its wise to administer an anti-mozzie spray over such clothing.

In the Kruger National Park all the bungalows in the Parks Camps have mozzie screens over the windows and they regularly spray the eves of each bungalow to restrict Mosquito breeding sites. Our Guides ensure that when they overnight in the bungalows that the screens are always closed, air-conditioners and fans are blowing and a mosquito diffuser is plugged in. All of these measures help but don’t guarantee.

Number 2 : Consult your Doctor and take a Malaria Prophylaxis

Whilst we advocate always consulting your own Doctor and taking a Prophylaxis, its widely acknowledged that no malaria prophylaxis is 100% effective as in certain regions some mosquito sites have become resistant to some the drugs. Here are a few of the drugs we have research and their effects. What is critical is that you remember if you are taking a Prophylaxis, you have to finish the course !!!

Mefloquine (Larium): For many years Larium has taken a bit of beating. It is a very effective malaria prophylactic but it needs to be carefully dispensed as patients with a history of psychiatric disturbances can get unpleasant side effects.

Chloroquine, Proguanil and Maloprim: Malaria in certain parts of Africa, have become Chloroquine resistant and therefore these drugs are decreasing in their popularity and fewer people are taking them.

Malarone: With almost no side effects and a easy to administer daily dose, this prophylaxis is the one that we have found to be most commonly provided by Doctors to guests visiting South Africa and the Kruger National Park. We are also aware that Malarone has now been offered in the UK in a children’s dose but is relevant to the child’s body weight.

What is Doxycycline: This is an antibiotic and for some is regarded to be perfectly good alternative to taking any of the traditional anti malaria prophylaxis.

Important to note that home remedies such a Citronella, Garlic, Vitamin C and B, Capsicum etc are just that, old wives tales that shouldn’t be taken seriously and regarded as a sure proof way to deal with the disease.

We have included below a caption of the South African Department of Healths overview of Malaria risk.

If you are travelling inside of South Africa

Malaria is a parasitic disease transmitted by the female Anopheles mosquito. It has plagued mankind for centuries and remains a risk today, particularly in parts of Africa, Asia and Latin America. Malaria is both preventable and curable, but if not diagnosed and treated early it can also be fatal. The map below highlights the malarial areas in South Africa according to the potential risk. The South African Department of Health has maintained a highly effective malaria control programme for over 60 years. Although the malaria risks are real, Government is steadfastly implementing measures to prevent infection to humans and to treat this disease. A targeted mosquito control intervention i.e. Indoor Residual Spraying; and the distribution of highly effective drugs for malaria cases are some of the key malaria interventions used in South Africa. 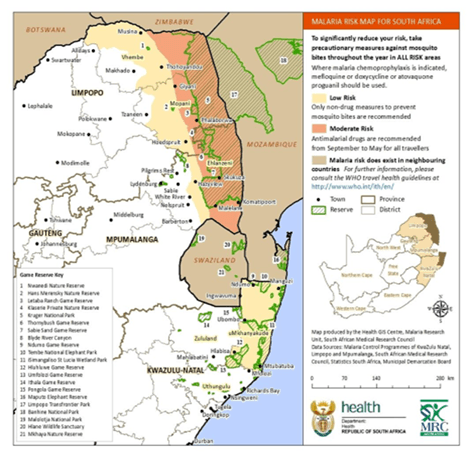 If you are travelling to a malaria area: 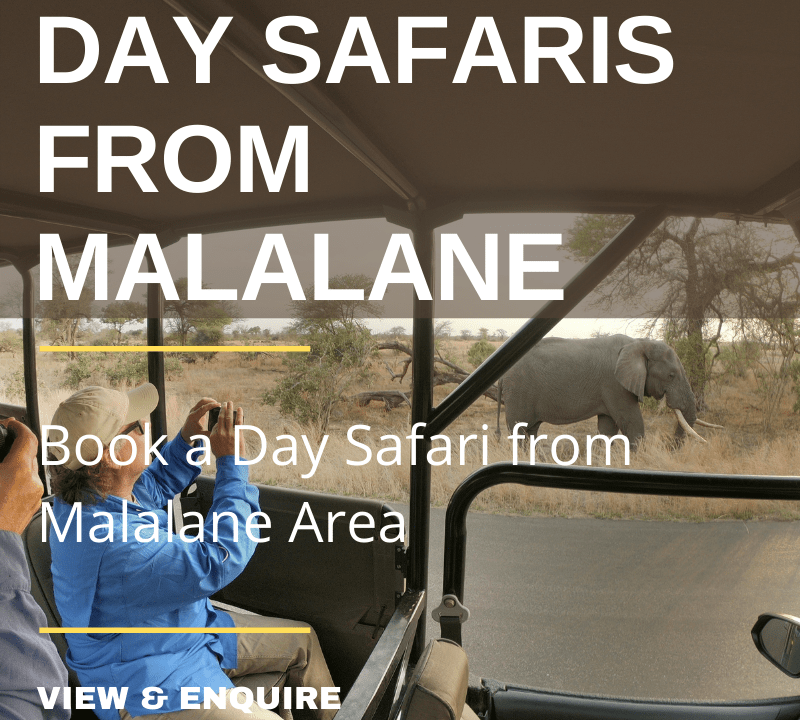 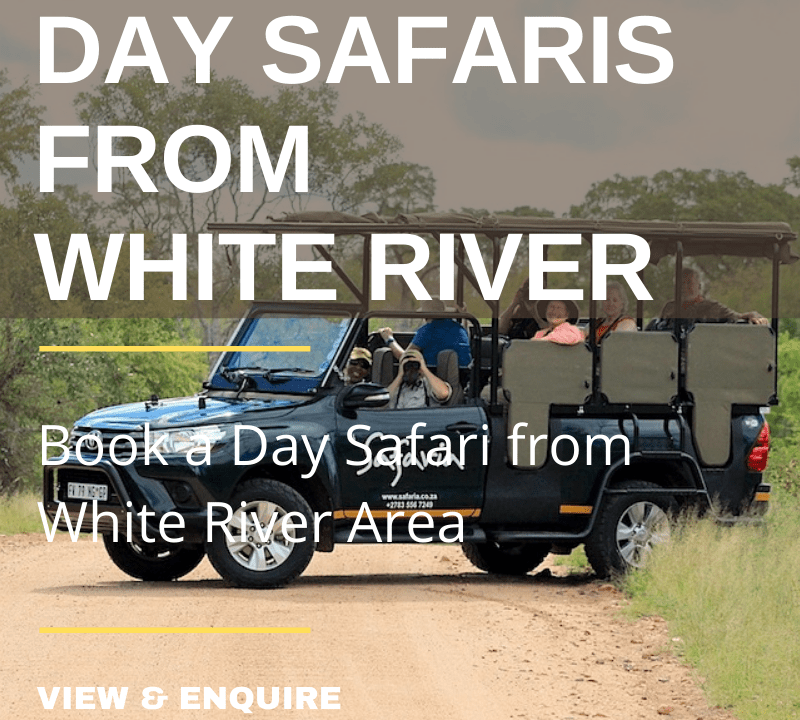 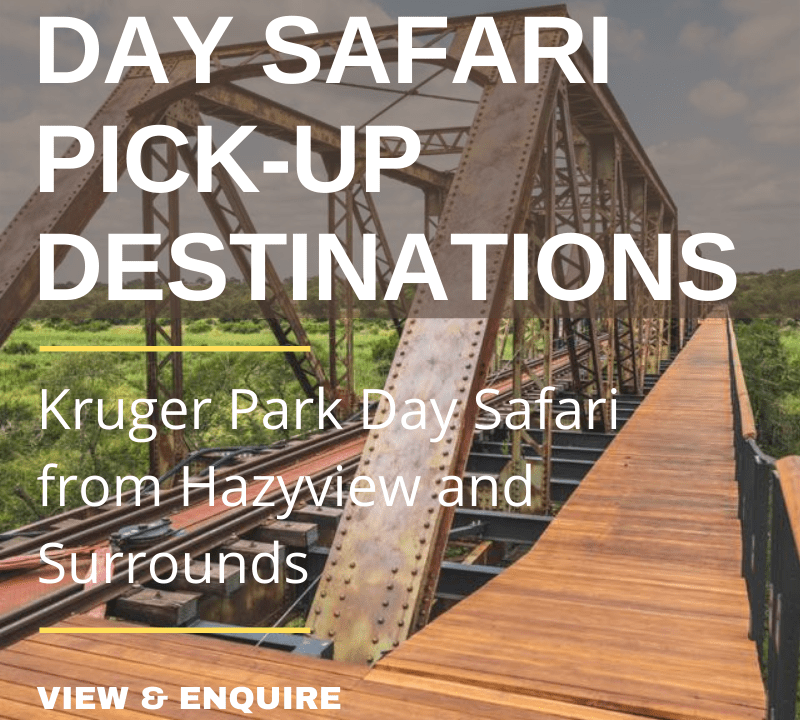