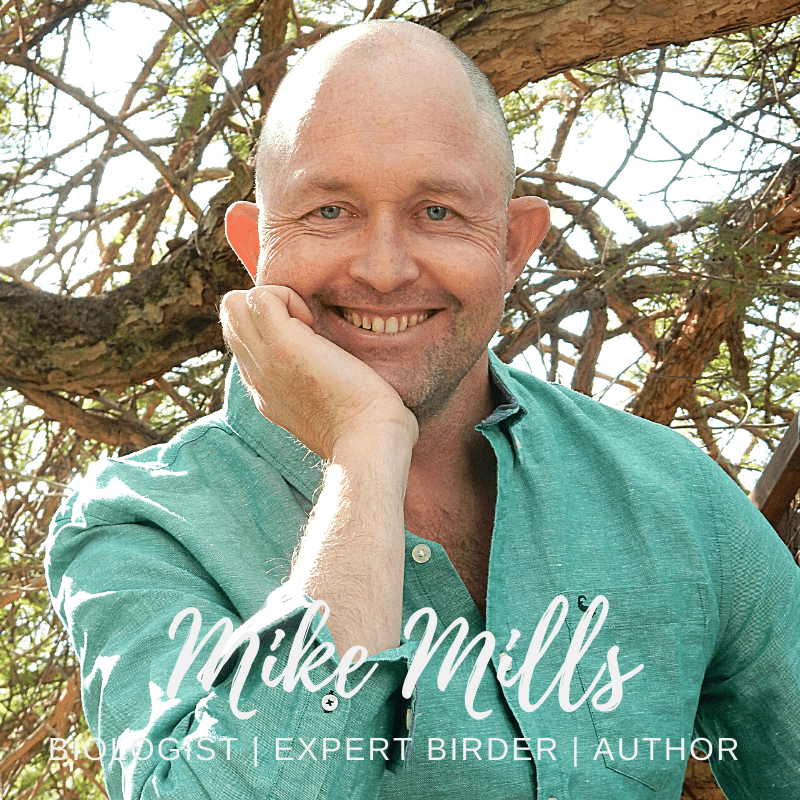 Meet your Guide Mike Mills - he's a conservation biologist, bird book author, expert bird guide and leading authority on Angola’s birds. Growing up in Skukuza in the Kruger National Park from 1983- to 2001, Mikes passion for birds began at a very young age. From the age of 12 he was participating in the annual Birding Big Day in southern Kruger, and in the early 2000s his team broke the big day record and won the competition three years running. He has a keen understanding of bird ecology, especially of the Kruger region, and has studied the impacts of savanna fires on birds in Kruger. Since completing a Masters of Science degree in Conservation Biology at the University of Cape Town’s Percy FitzPatrick Institute, he has split his time between bird conservation work in Angola and guiding birding tours throughout the African region (with Birding Africa) and abroad. In Angola his two main conservation projects, at Mount Moco and Kumbira Forest, aim to protect the most important habitats for Angola’s endemic birds, and he has pioneered the Angolan bird tour industry. Michael has led numerous birding tours to more than 25 African countries, and is one of the biggest listers in the African region. He is a dedicated bird sound recorder, has published more than 70 peer-reviewed papers on African birds and discovered a new species of primate (Angola Dwarf Galago) in Angola. He knows the birds of southern Kruger intimately so come join him in birding one of his favourite regions of the world. 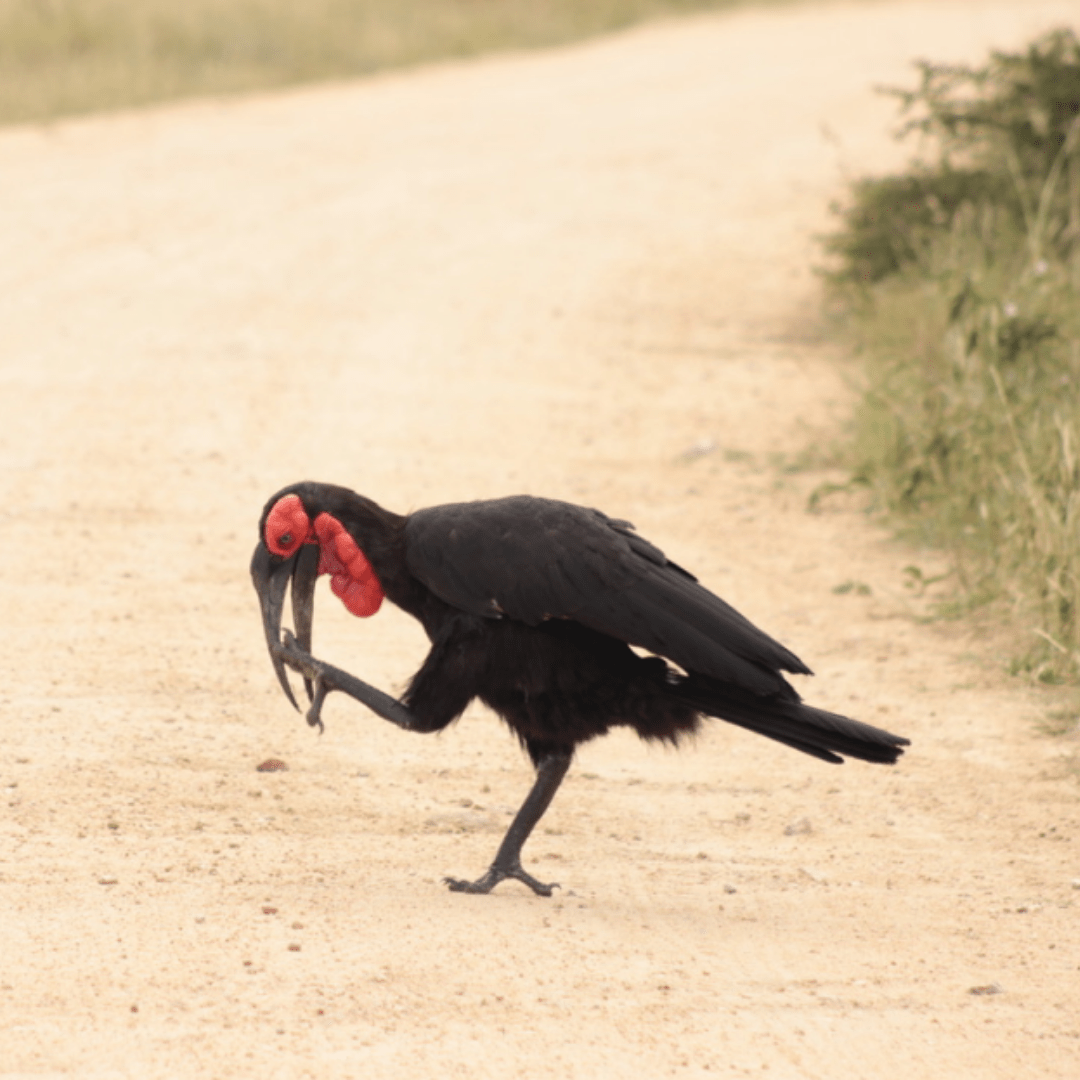 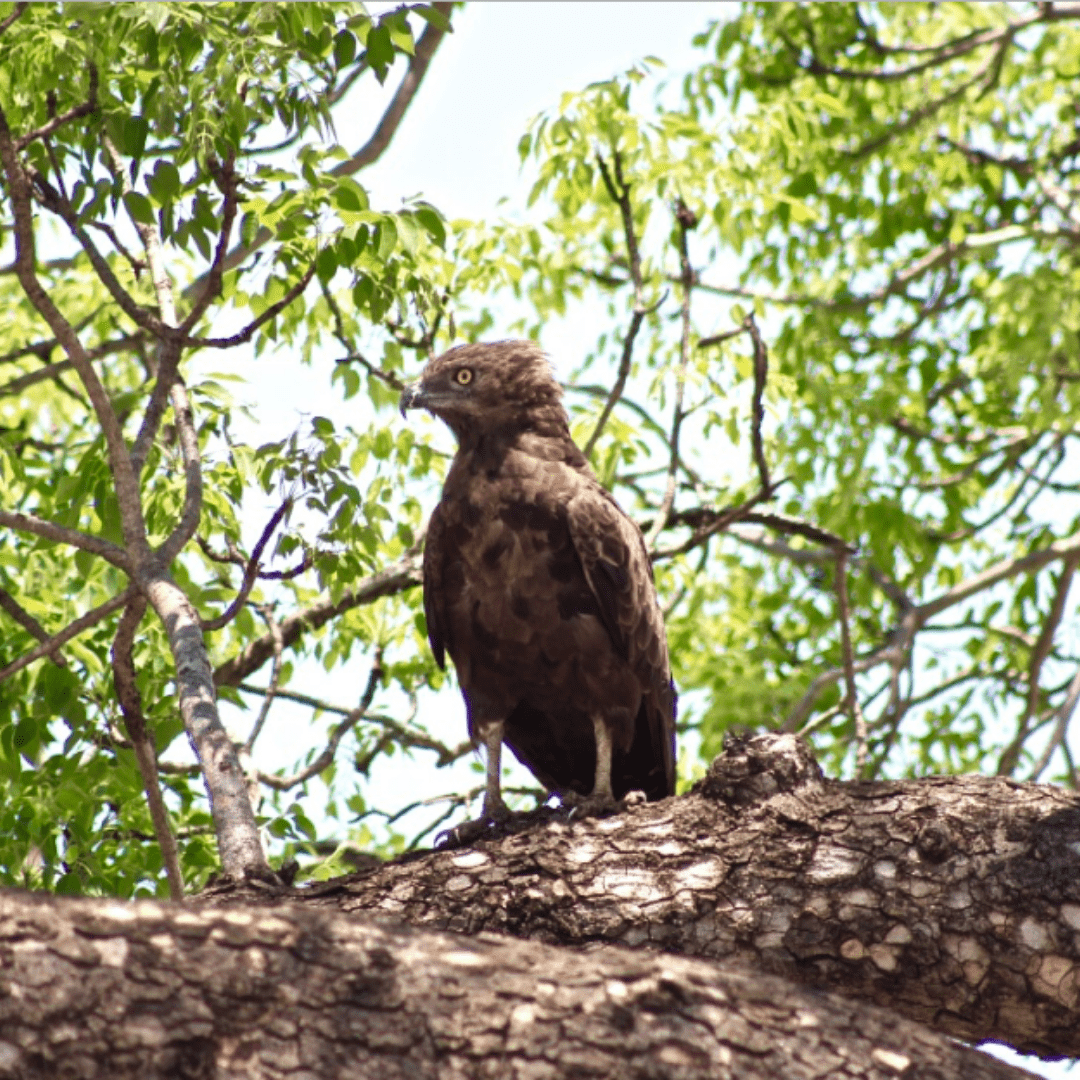 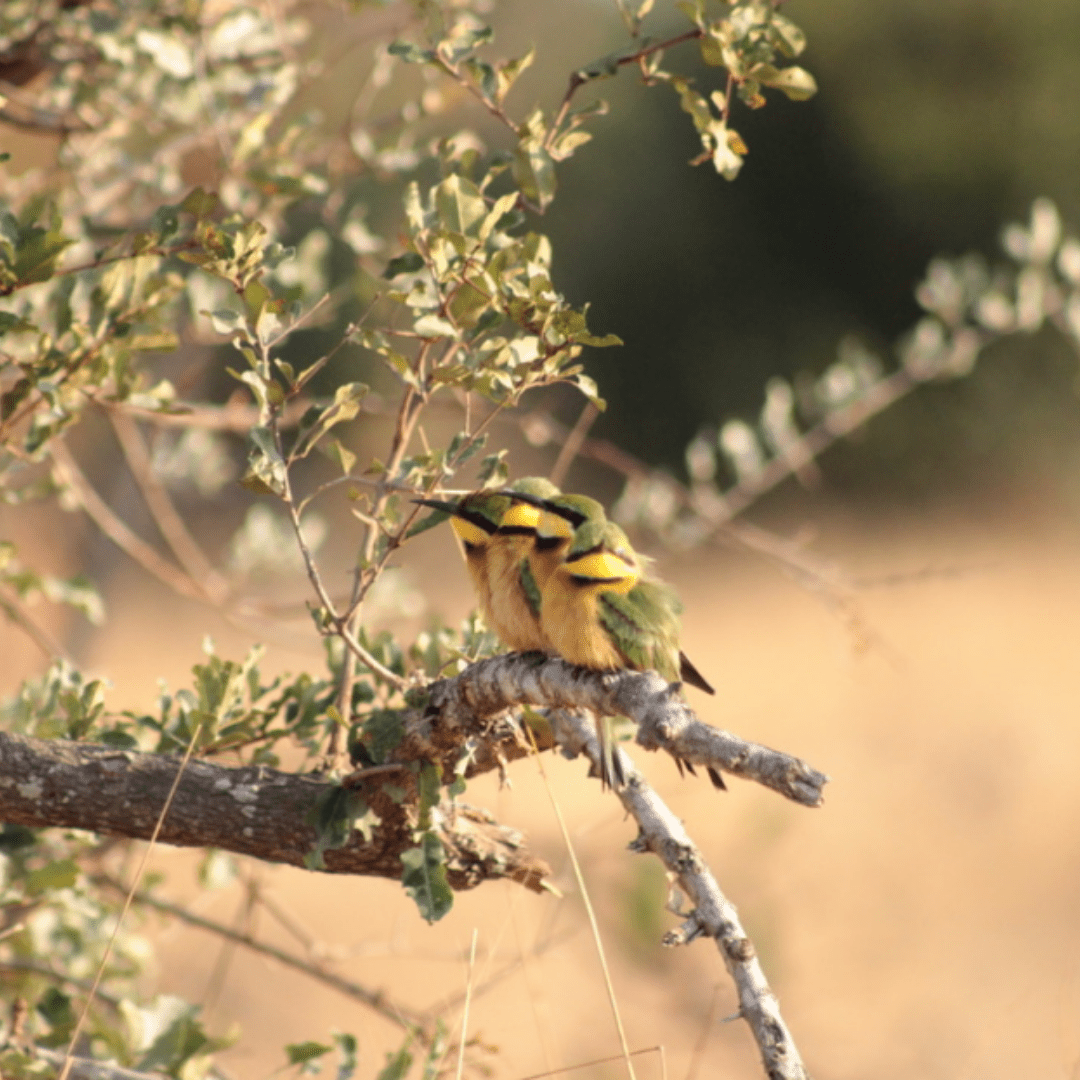 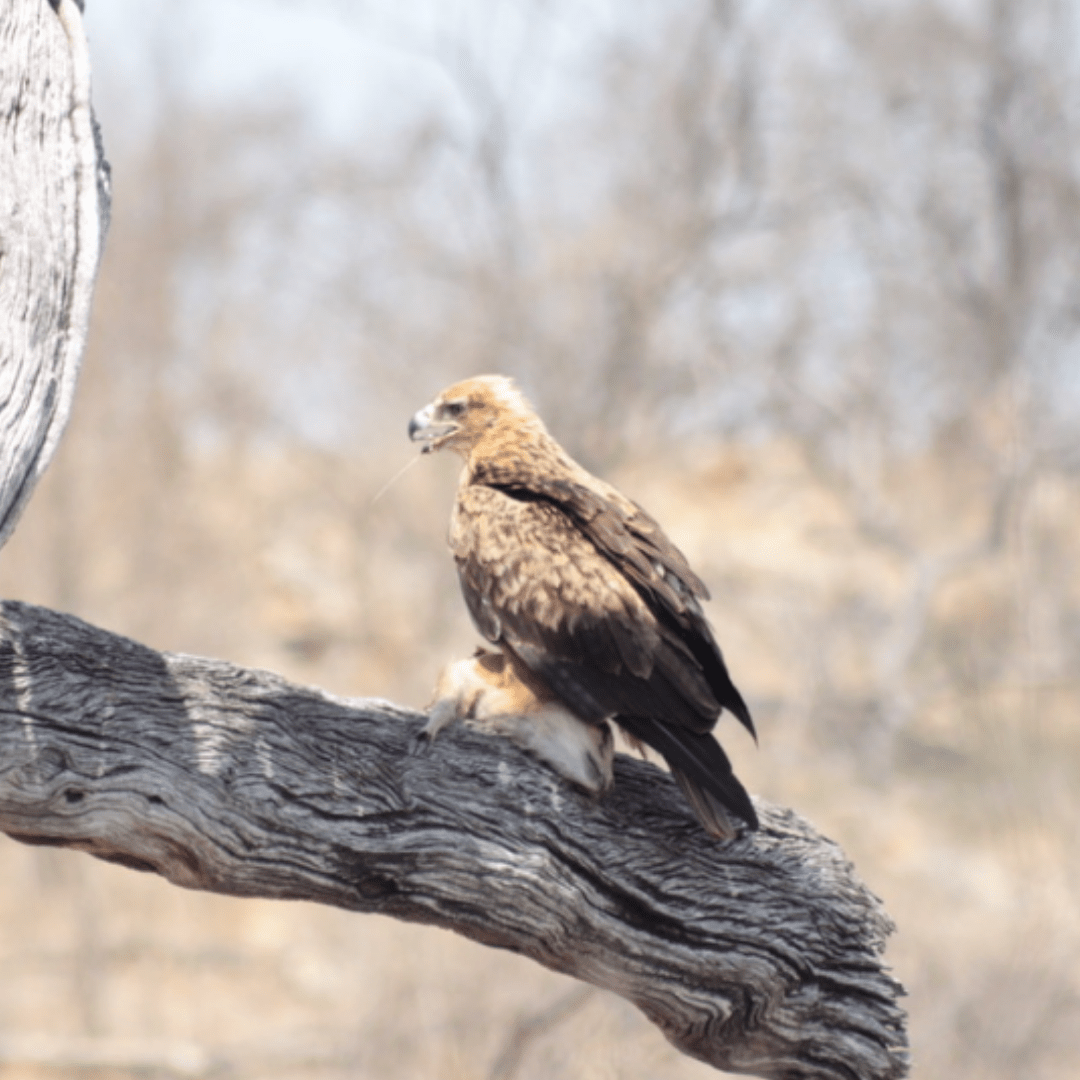 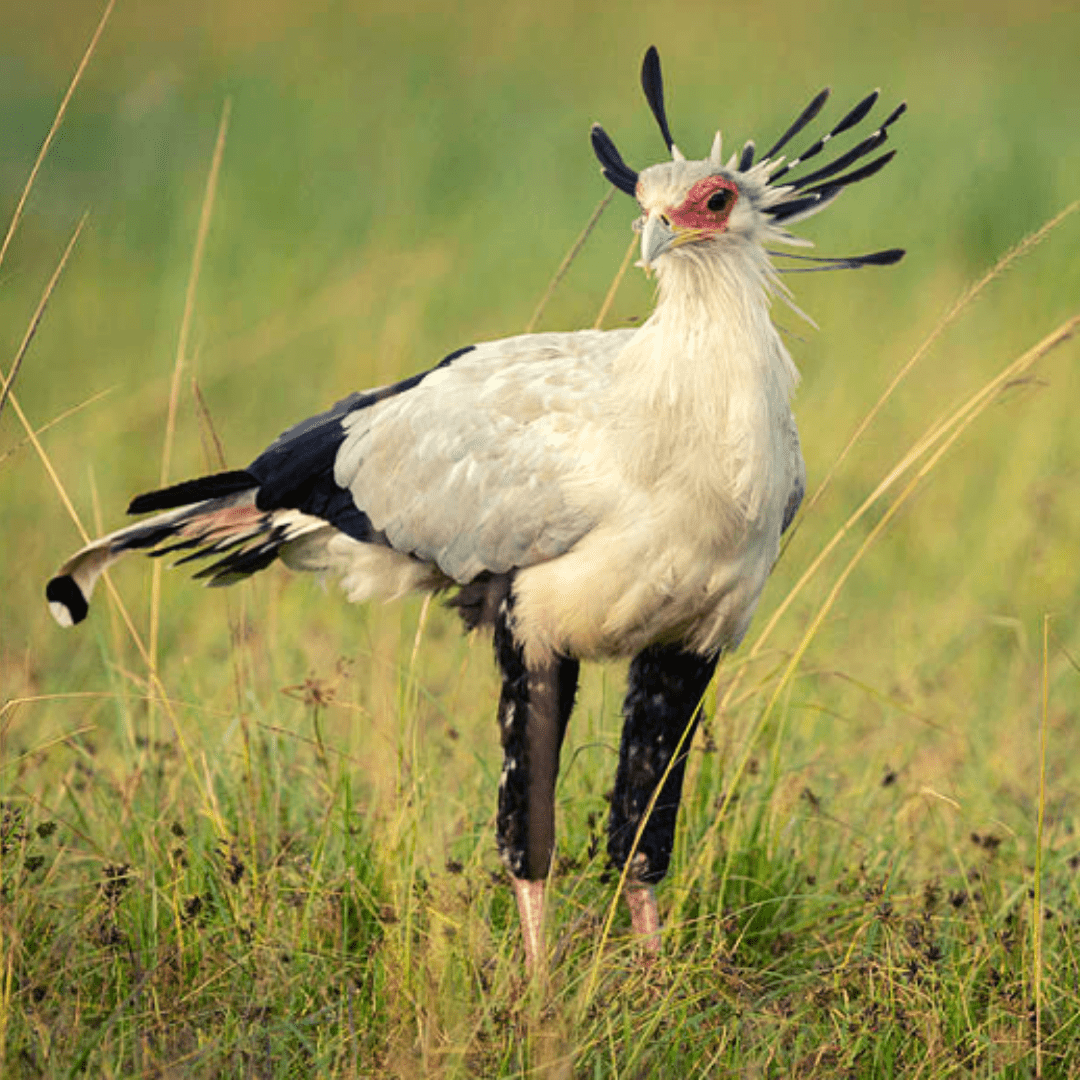 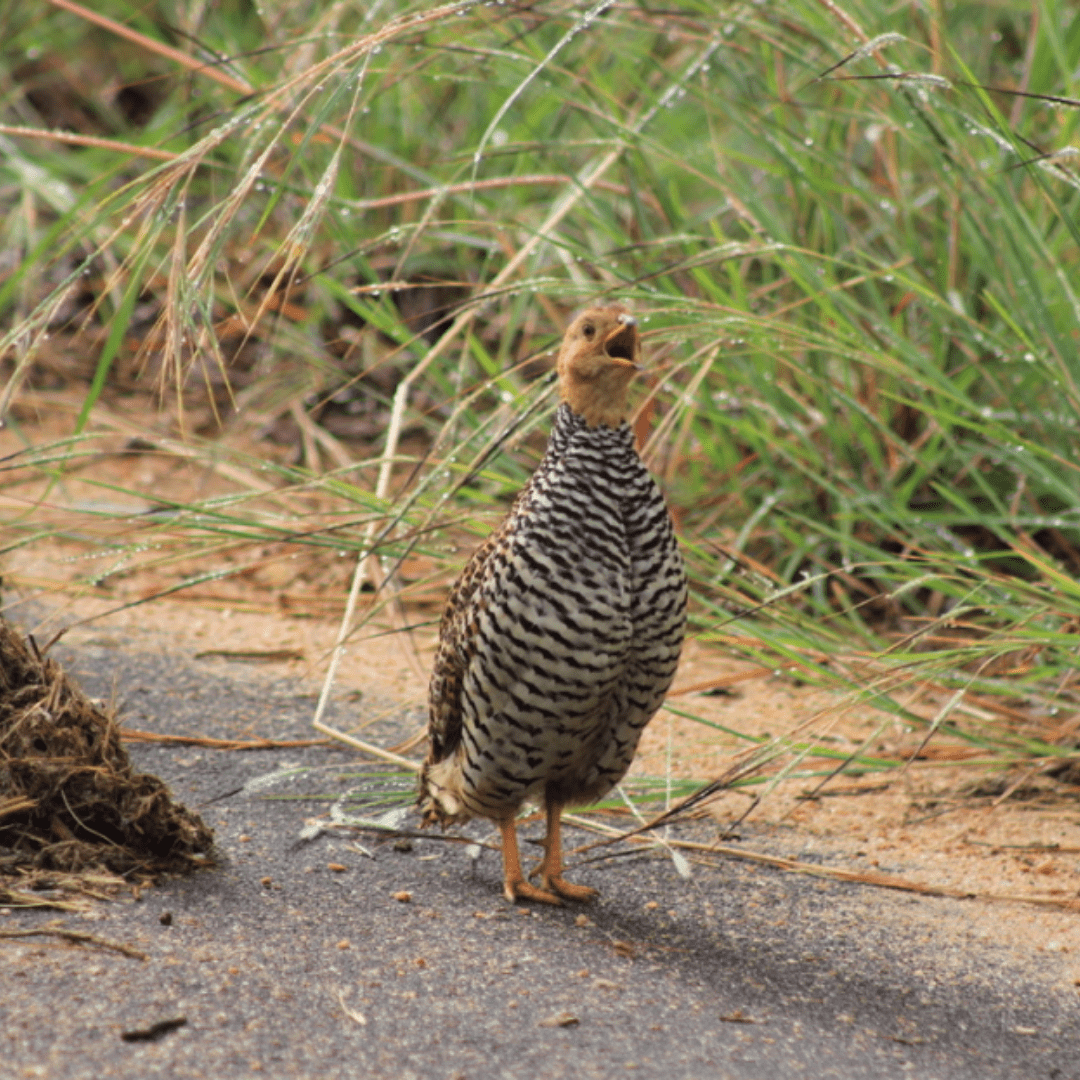 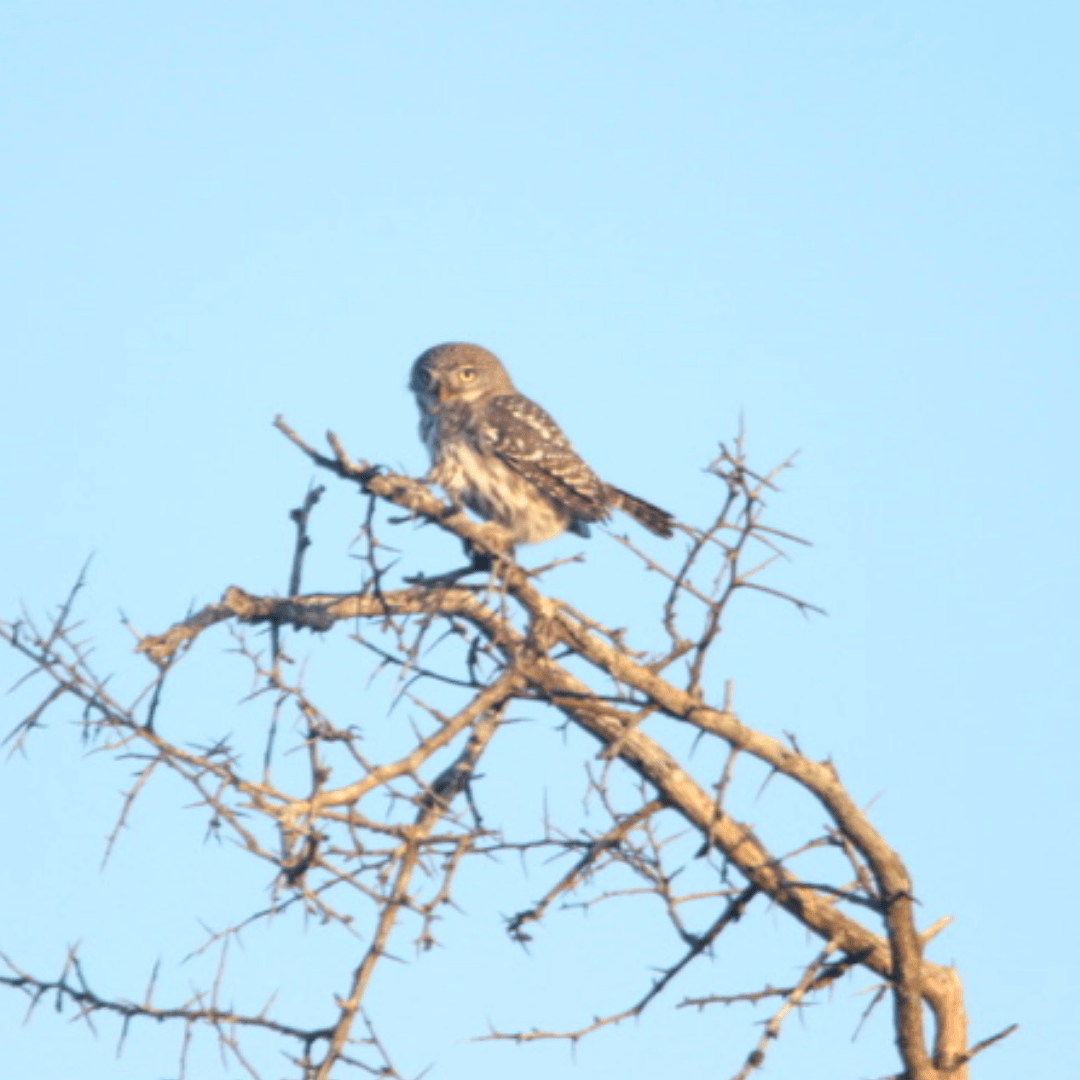