Like that of Punda Maria Camp, Pafuri Border Camp is found at the Northern most tip of the park. The camps history dates back to the early mining period in South Africa and the establishment of the WENELA and The Employment Bureau of Africa agency TEBA as a cross border recruitment office during the 1890's. Today is has been beautifully upgraded and is located in arguably the most pristine and remote part of the Park. Surrounded by gorges, fever tree forests and riverine frontages, Pafuri region is for the purest looking to experience the Kruger of Old.

Pafuri Border Camp has 3 self catering house, namely that of Mockford House which sleeps 8, Mockford Cottage which has a double and 2 single beds on the patio sleeping 4 guests and the Doctors Guest House which has three bedrooms each with 2 single beds sleeping 6 in total. The first houses where rebuilt with clay and wrap around patios in 1938 and then recently refurbished by the Park in 2015. 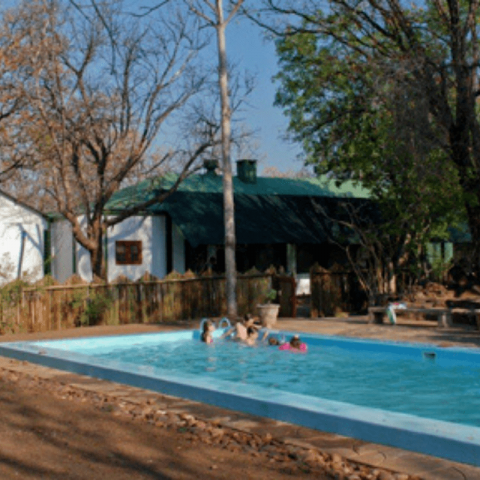 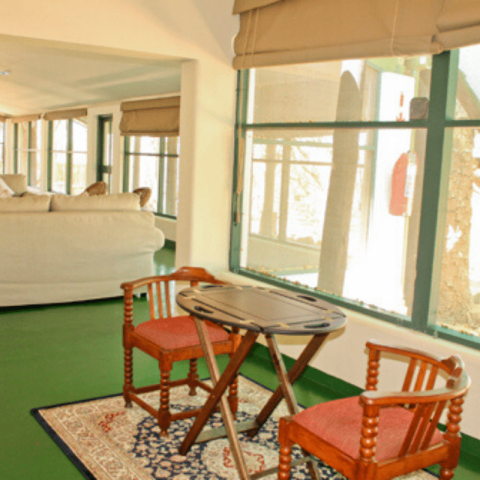 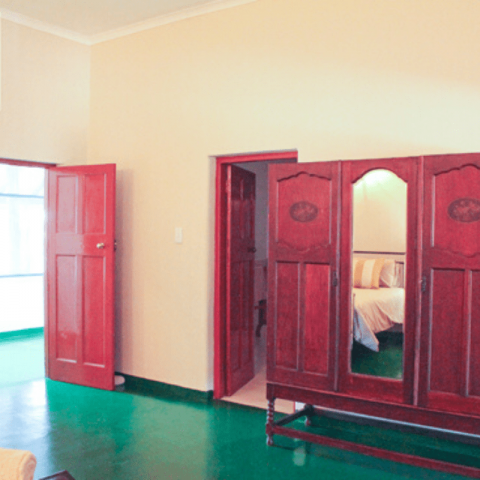 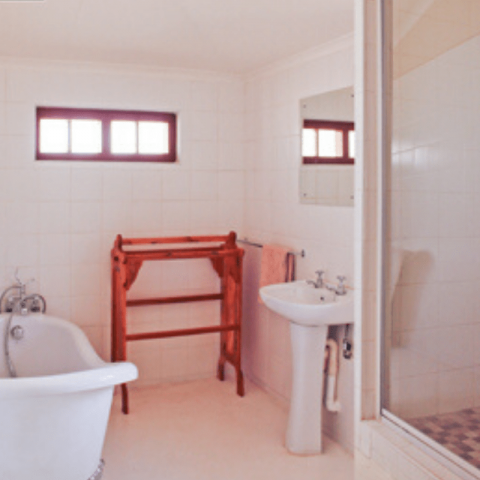 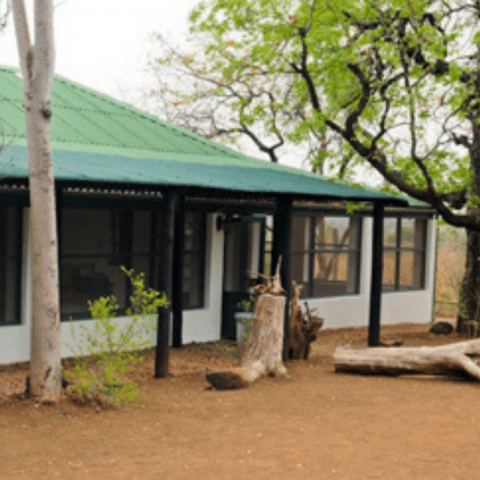 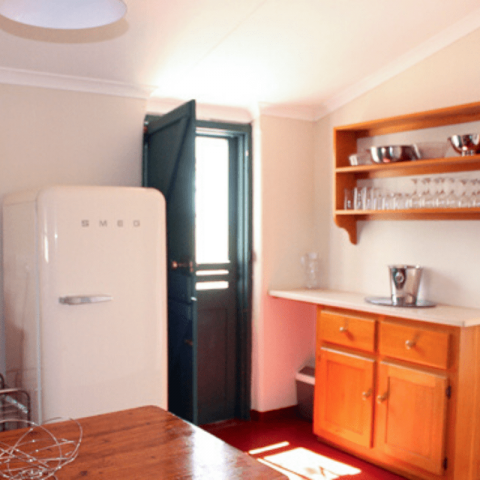 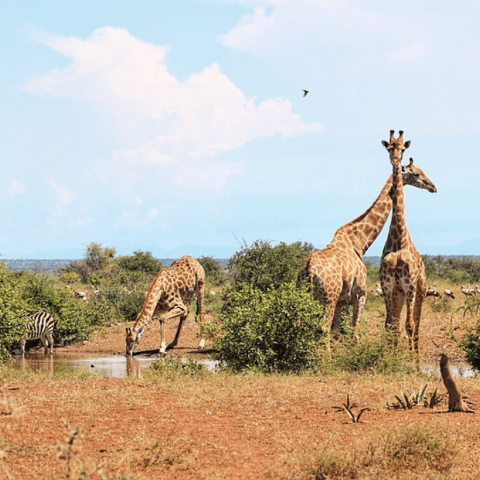 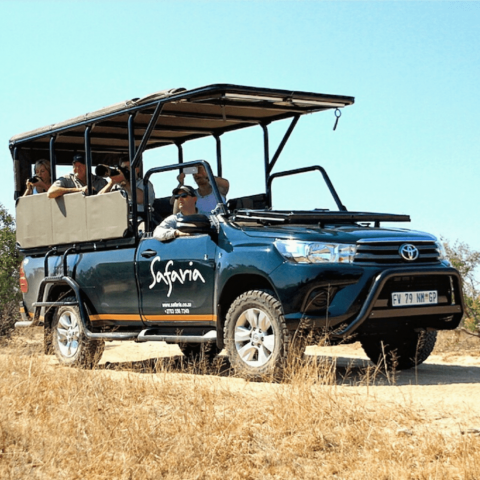 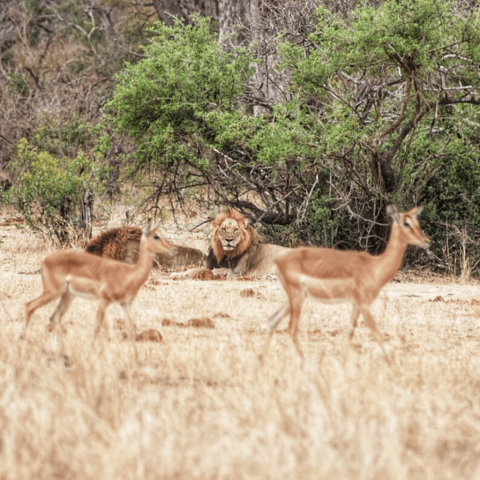 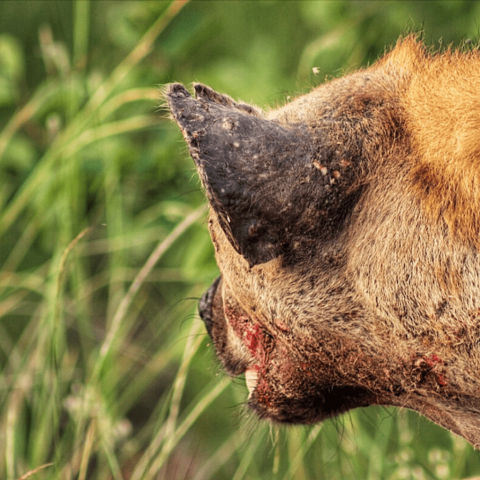 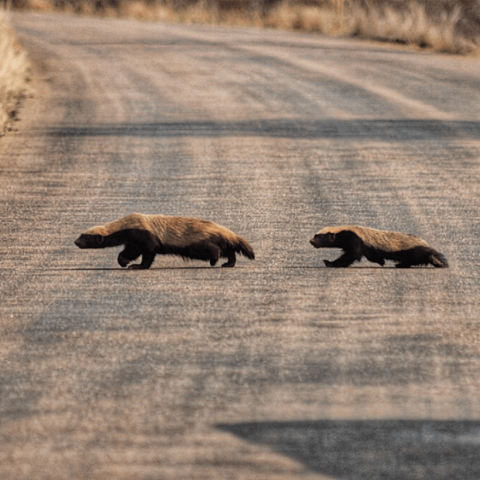 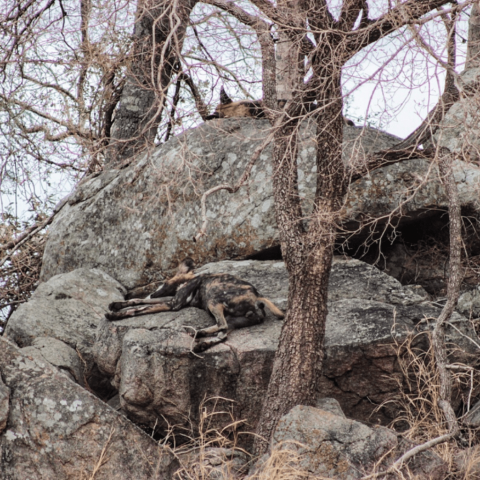