Orpen Gate is the main entrance into the Central Kruger National Park and get its name from the Orpen family. During the 1920's when the Park was looking to consolidate its norther and southern interests, there was a great deal of land lobbying that transpired to connect the Sabie and Shingwedzi reserves. Eileen Orpen generously donated 24,000 hectares of land to the cause. Her husband, a member of the Parks board purchased 7 farms and then donated them to the Park. Along with their donation came many more that collectively contributed to the central region being added.

A small camp with only 15 cottages, Orpen Camp soon ran out of space and so the Tamboti tented camp was created a few kilometres away as well as the Maroela caravan park. The camp is situated near the Timbavati River and the sweet grasses attract many browsers to the area. A predator hotspot the area attracts Lion, Leopard and Cheetah with Wilddogs occasionally encountered. 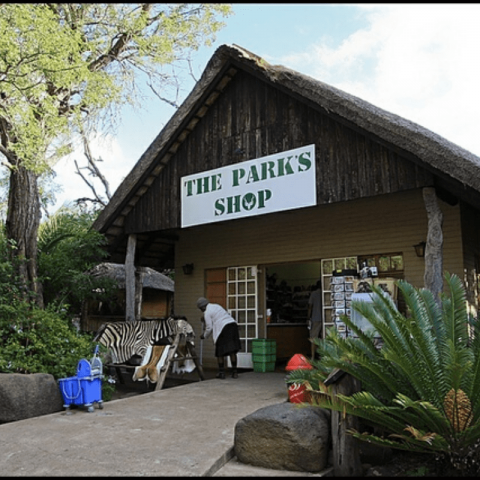 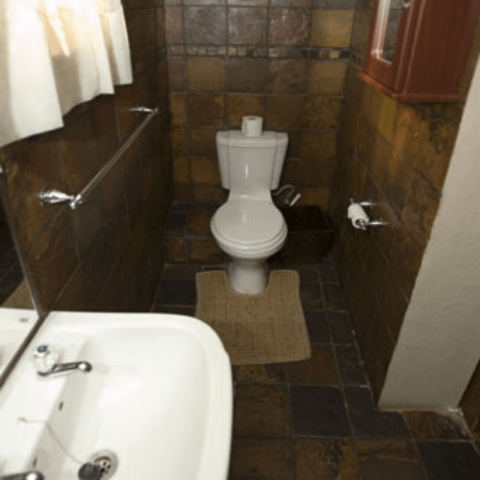 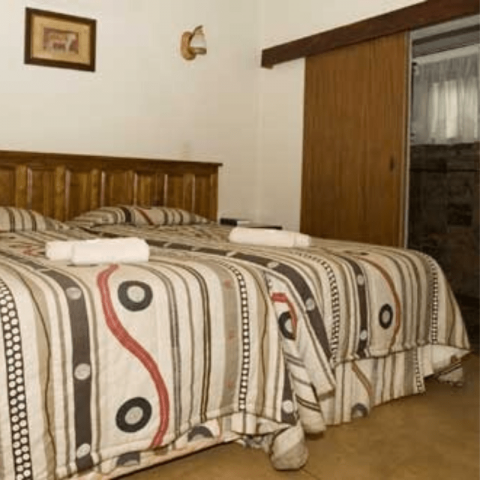 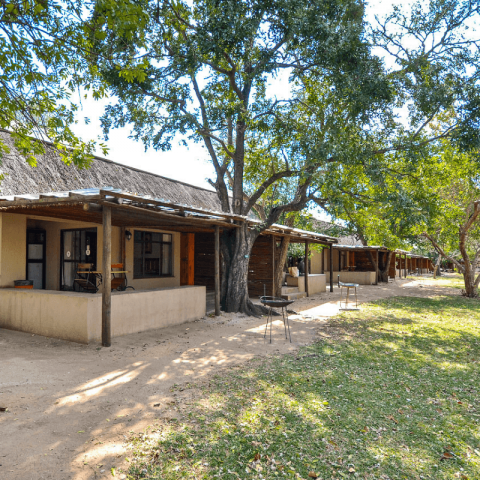 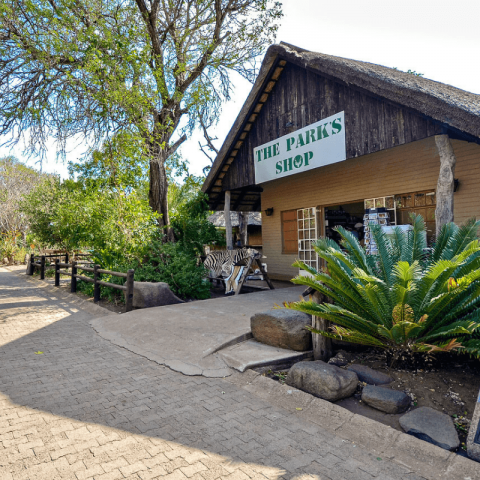 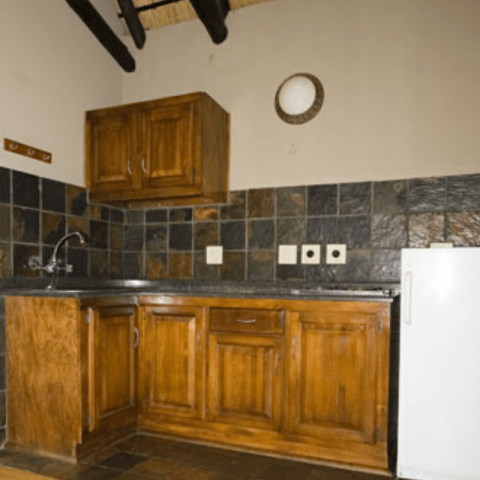 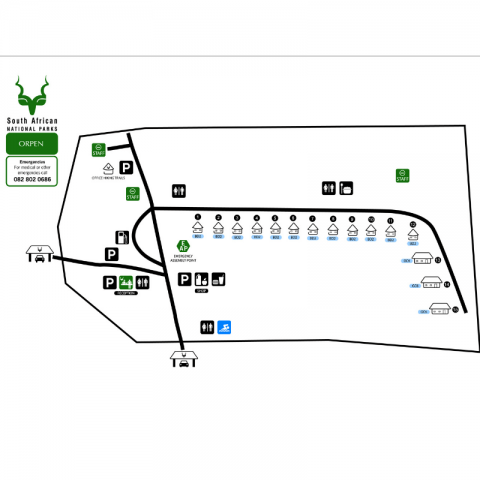 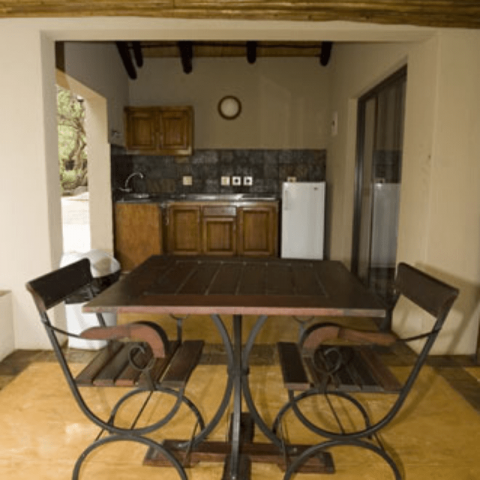 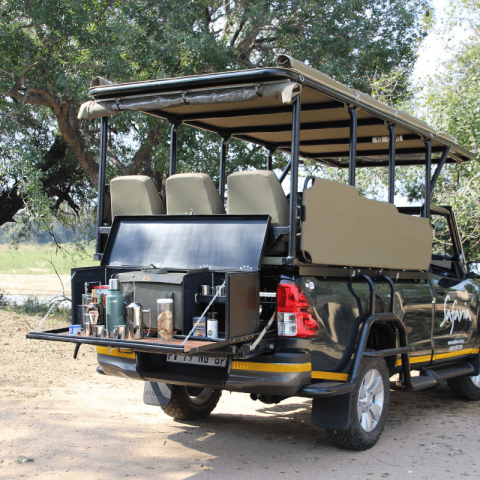 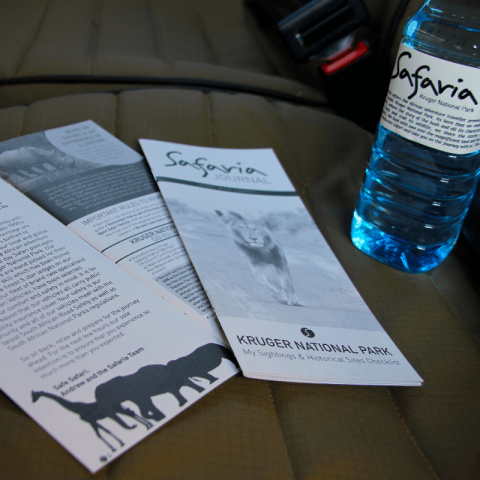 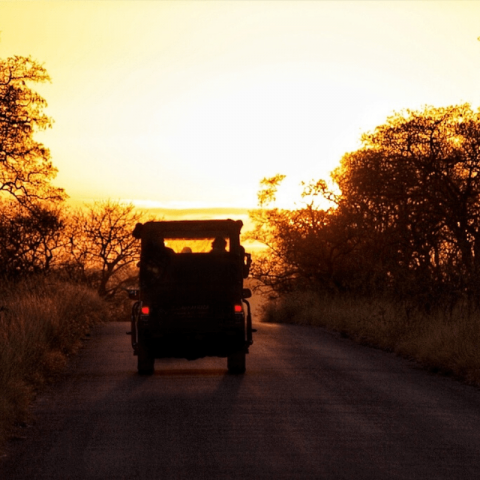 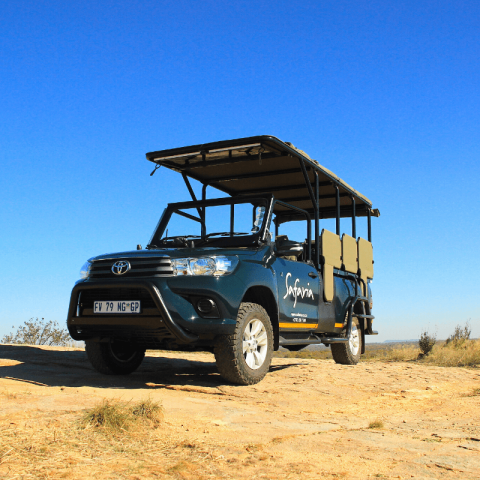