The newest camp in the Park, Mopani is situated in a literal sea of Mopane shrub. This species fo flora is the most abundant and widely spread spread throughout the Park. To many the monotony of Mopani causes then to rather break through and stay at Shingwedzi or stay south of Olifants. That said it happens to be one for our favourites because if you know what to look for and what routes to use, this remote environment can be beautiful and full of interest. Settled up on a ridge overlooking Pioneer dam, there are great views and one is highly likely to see a lot of Elephant on a daily basis. Unique to the camp and the region is the presence of thousand year old Baobab Trees which don't the surrounds savanna. Bowers-kop has a particularly beautiful specimen that is said to be between 2000 and 3000 years old.

During the construction of the Camp a Lion attacked Ranger Kobus Botha. He was called to the scene where builders were being harassed by the Lioness whilst trying to continue with construction. He landed up becoming the victim with the Lioness attacking him. As he fought the Lioness off he shouted for help and Ranger William Ndobe waited for the perfect opportunity and dispatched the animal immediately. Pulled from under the Lioness Botha was hospitalised and returned healthy not long after. 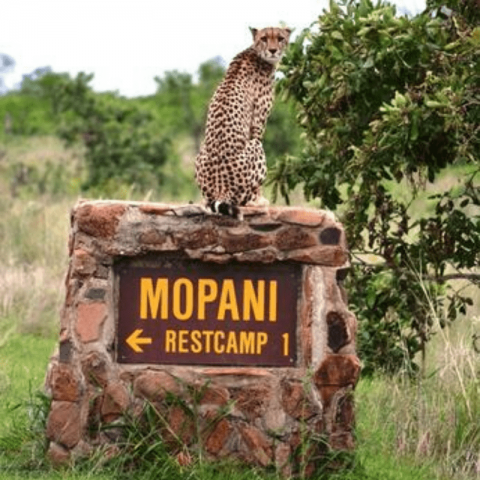 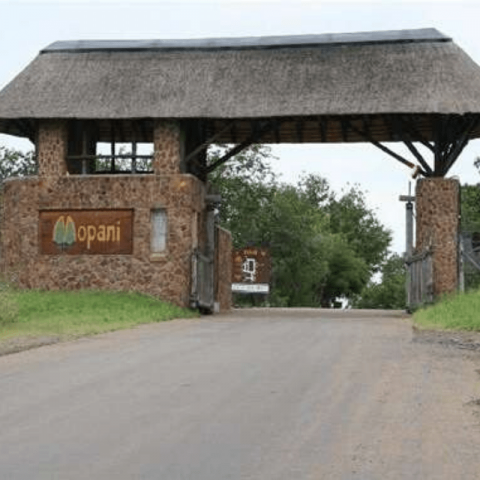 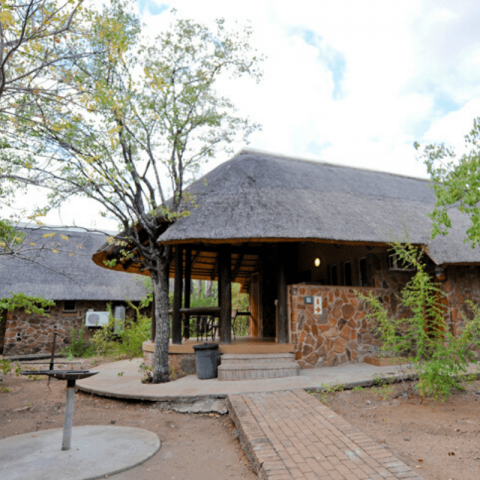 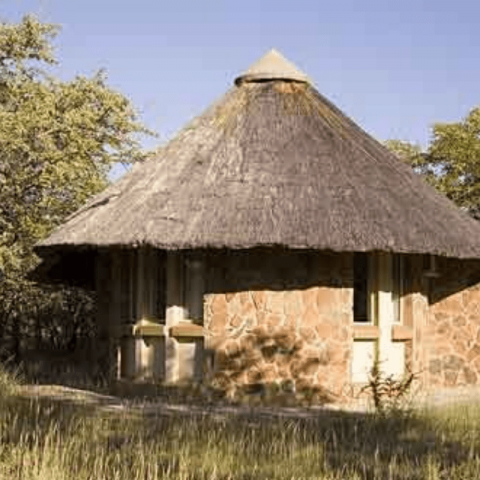 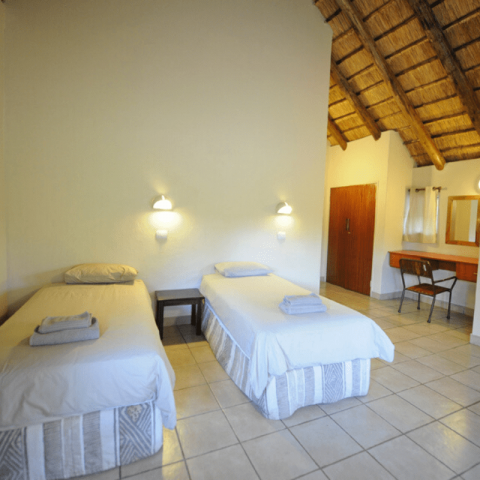 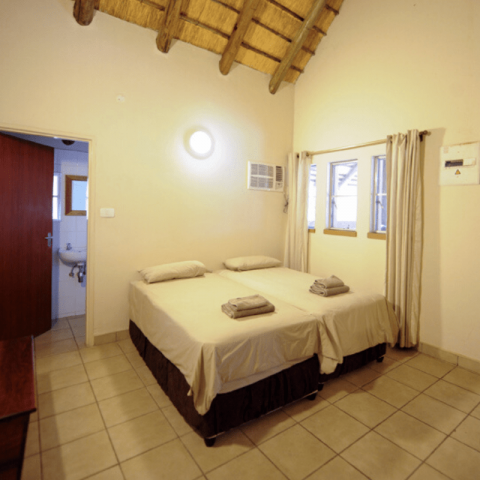 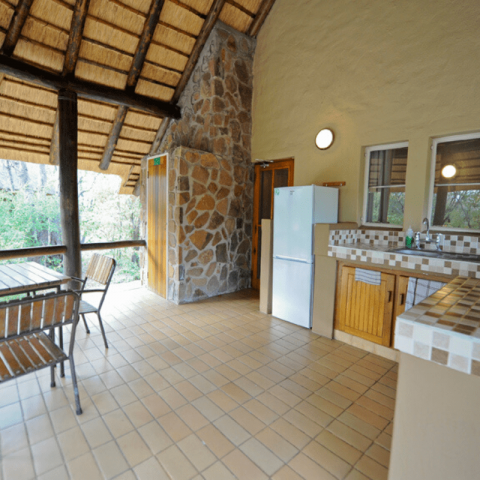 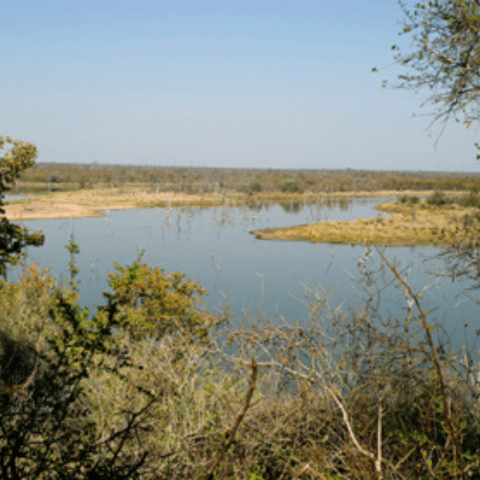 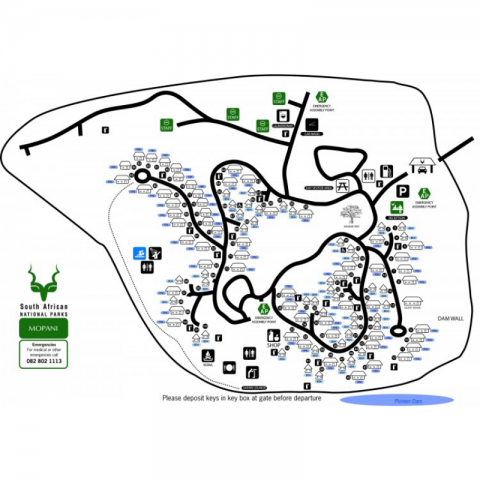 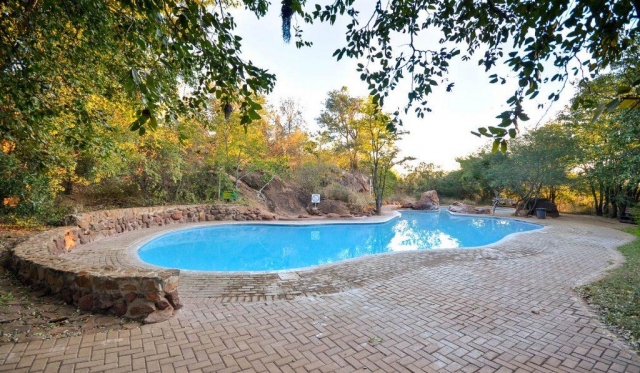 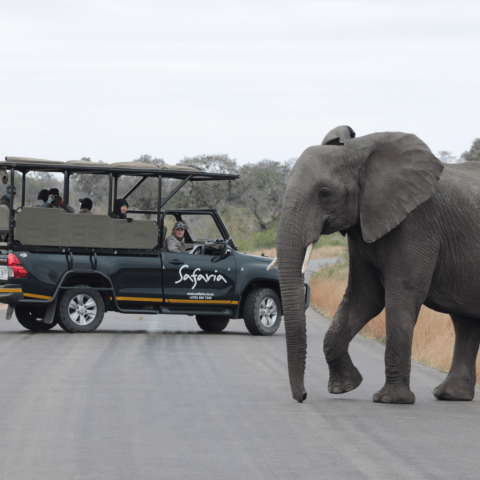