The Knob Thorn (Senegalia nigrescens) is a deciduous, medium to large sized tree which occurs throughout the Kruger National Park in rocky areas and on well drained soils. It is drought- and termite-resistant.

The knob thorn is a deciduous thorn tree that grow upright between  6-18 meters in height. It has a straight single trunk which branches out high up. It has a spares, round and relatively narrow canopy but does present a wide and rounded crown in older mature specimens. There are woody knobs on the trunks of young trees and young branches of older mature trees.The leaflet is large for an acacia giving the impression of a butter-fly style leaf.

The trunk can reach diameter of 0.75 m in older mature specimens. The thorns of the Knob thorn are set out in pairs below the leaves. The leaf consists of 2 or 3 pairs of pinnae (primary divisions of a compound leaf) with 1 or 2 pairs of leaflets per pinna. The leaves are twice compound, opposite leaves and have a pale green leaf that are round with a smooth margin.

From late June to early July the has a plum coloured sheen from the developing flower buds. They open to form a spectacular creamy white display which covers the leafless tree. The sweet scented flower spikes growing in pairs of 2 and 3 and become abundant from August to end September. The flowers are a firm favourite of the Giraffe of which the Knob thorn forms roughly 40% of its diet. Giraffe are believed to be the mammal pollinator which is a unique sort of "symbiotic" relation as this job usually belongs to birds and insects. At this time of the year there are no other trees in flower and very little insect activity as a result of it being the end of winter. Being a tall tree it means that only the Giraffe is able to access this high browse line offering it near exclusivity which also then begs the question around its solo mammal pollination title.  What is interesting is that the tree has evolved to deal with the Giraffes intentions by producing sterile flowers to this limit the percentage of reproductive flowers consumed. The flowers season is also short meaning that the Giraffe cant possibly consume all the flowers allowing the insects to perform their role and widely disperse as much as possible as well.

This tree was previously called Acacia nigrescens. Acacia is derived from the Greek name "akakia". It was named Acacia in the16th century with the Latin form "acacia" meaning thorny tree. Nigrescens: 'becoming black', is thought to refer to either the colour of the thorns or the pods. Its common names in English and Afrikaans refer to the very characteristic thorns borne on knobs on the stem.  The genus name Senegalia is derived from the name of the African country, Senegal.

This species is vulnerable to animal damage and is often attacked by wood-borer beetles. Being a nutrient rich tree with sweet , leaves, flowers and tannins it is also heavily foraged on by a variety of mammals which includes Impala, Kudu, Giraffe and Elephant. The tree seldom regrows once being bark striped by Elephants or pushed over.

Acacias are highly nutritious trees and one of the reasons for this is that they have a symbiotic relationship with the surrounding soil bacteria. Trees in general cannot absorb atmospheric nitrogen and must rely on decomposition and various processes in the soil to convert pure nitrogen into absorbable compounds like nitrates. What the Acacia has is nodule like growths (present on leguminous plants) on the roots called Rhizobiums which are nitrogen fixing nodes willed with bacteria that convert nitrogen directly into an absorbable compound that the roots can absorb.

Knob thorn trees are the host of hole-nesting bird species and the larvae of the dusky charaxes butterfly. The knobs of the tree are reputed to have medicinal properties from pain relief to healing eye-infections as well as breast enhancement and aphrodisiac formulas.

The wood of the Knob Thorn is very hard and drought, termite-resistant but is sensitive to frost. The wood is used for fence posts, walling sticks and fighting sticks known as a "knob-kirrie".

Like the Leadwood the Knob thorn is a very good quality firewood that produces long burning coals with a hot flame. It also makes a good bonsai subject. 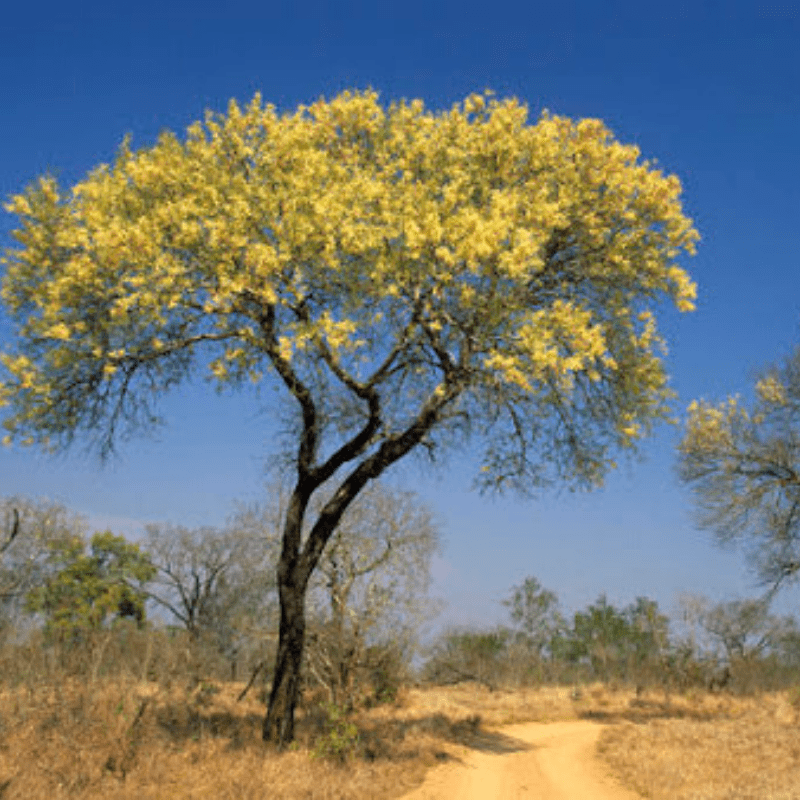 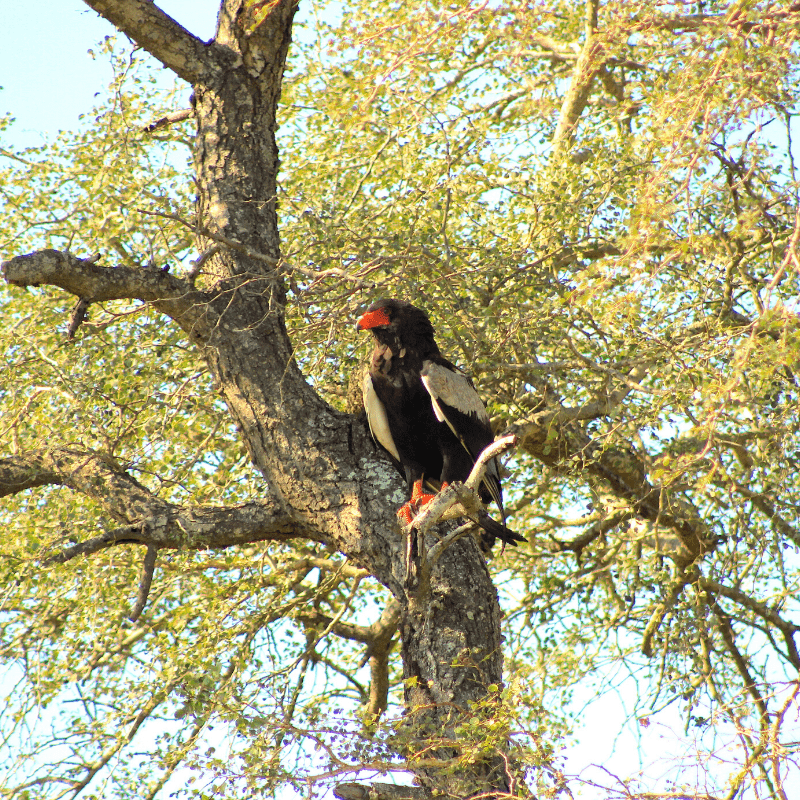 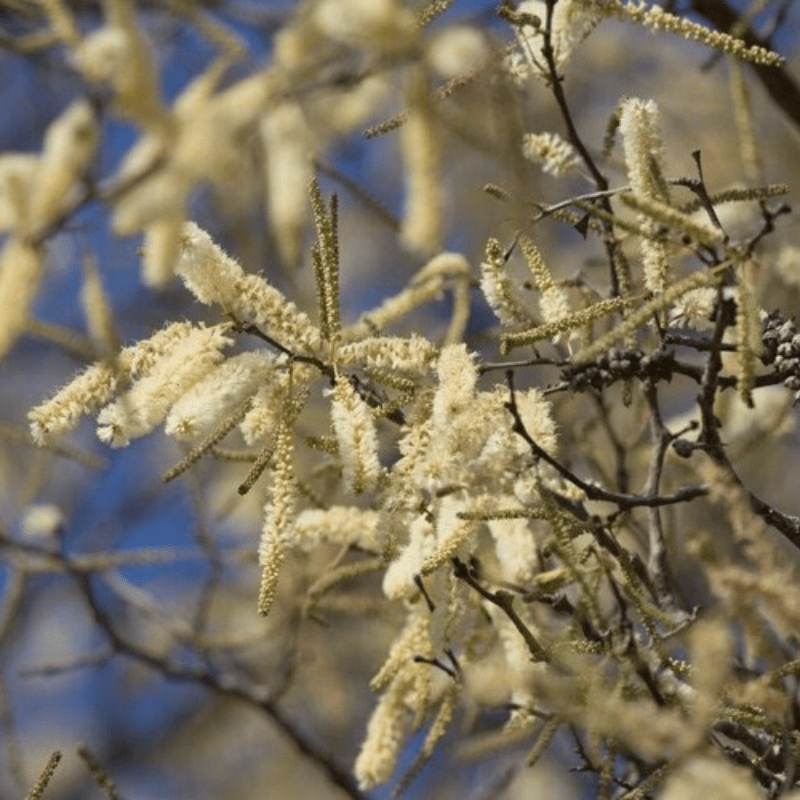 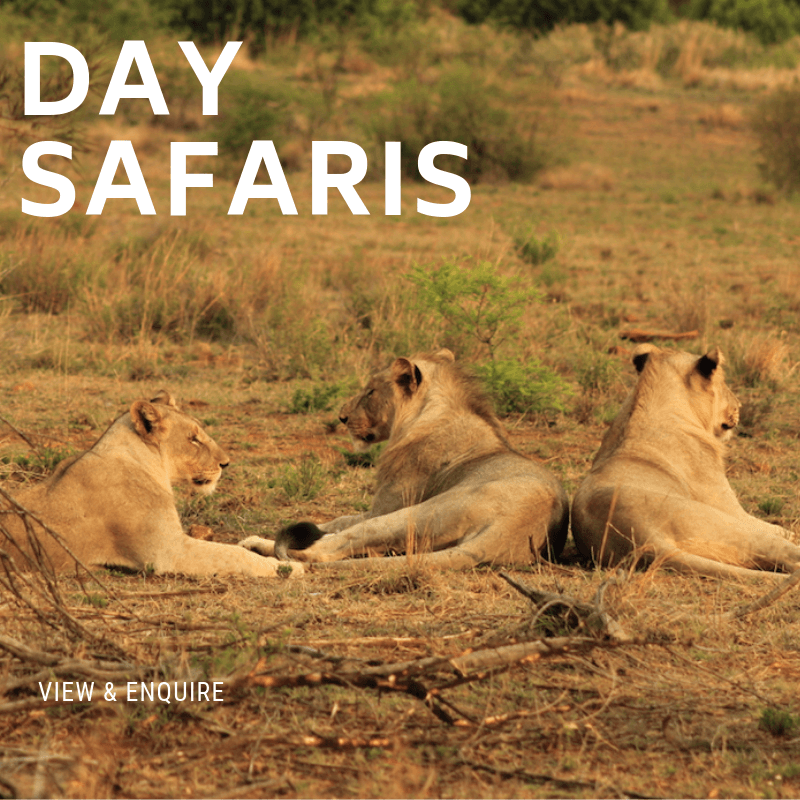 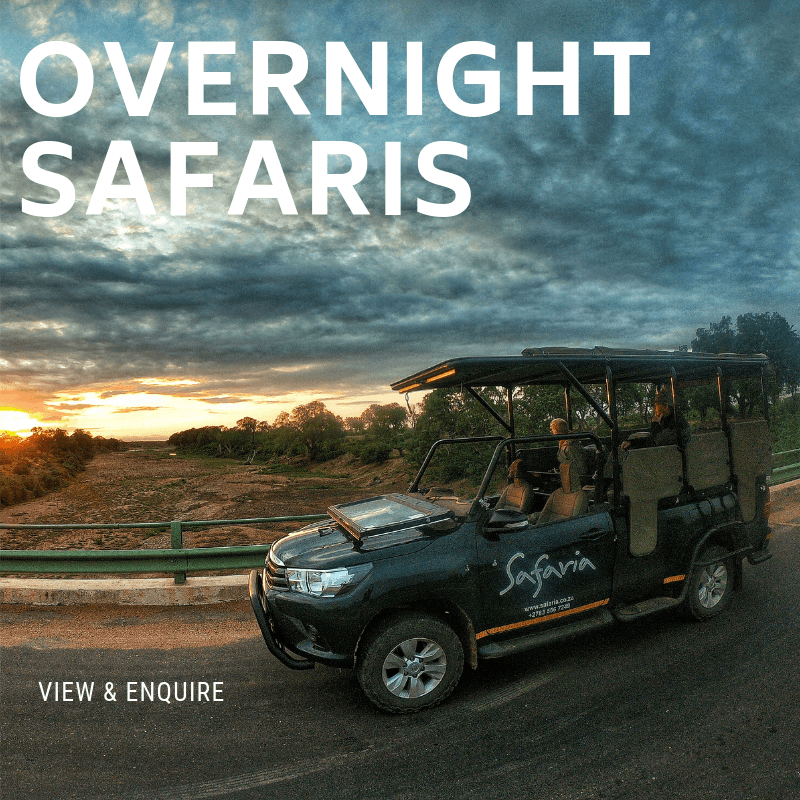 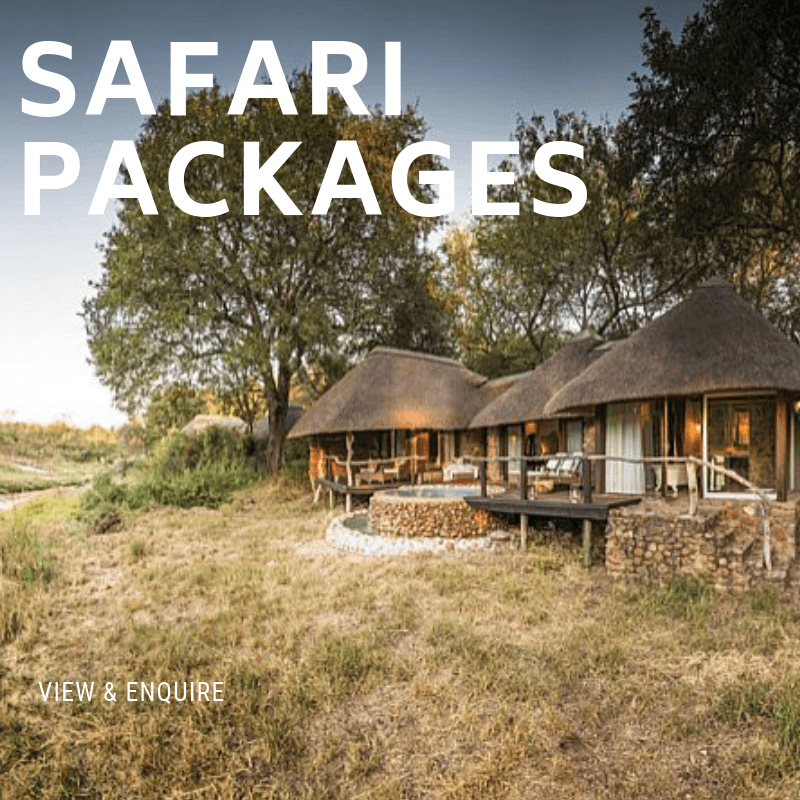